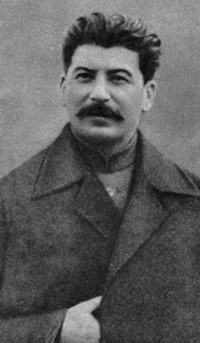 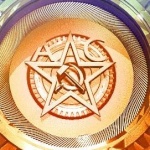 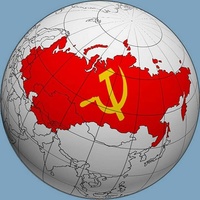 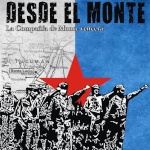 This is the day that Polish nationalists, and anticommunists everywhere, commemorate the murder by the Soviets — “Stalin” — of thousands of Polish prisoners of war in April – May 1940.

This is an anticommunist lie. THE SOVIETS COMMITTED NO “KATYN MASSACRE!” The German Nazis murdered the Polish POWs.

In July, 2018, I published a detailed study of all the evidence: The Mystery of the Katyn Massacre. The Evidence, The Solution (Kettering, OH: Erythros Press & Media, LLC, 2018). In this book I study all the evidence. I also study, and critique, the two “definitive studies” — by Sanford, and by Cienciala et al., — of Katyn that falsely — whether through incompetence, dishonesty, or both — conclude that the Soviets were guilty. This lie was invented by the Nazis in 1943, and taken up by all the capitalist powers during the Cold War. In 1990-1992 two fanatic anticommunists, Gorbachev and Yeltsin “admitted” Soviet guilt. I believed it myself for a few years.

Then for a longer time I was agnostic, believing that “We just can’t know — there’s too much conflicting evidence.”

But now we know that this story simply cannot possibly be true. In 2013 I published some of the evidence proving German guilt in the journal Socialism and Democracy in an article titled “The ‘Official’ Version of the Katyn Massacre Disproven? Discoveries at a German Mass Murder Site in Ukraine.” You can download the original version of this article here: https://msuweb.montclair.edu/~furrg/research/furr_katyn_2013.pdf.

A pre-print version, with more illustrations, is here: https://msuweb.montclair.edu/~furrg/research/furr_katyn_preprint_0813.pdf

It was not I who made the discoveries that utterly disprove the “Katyn” story. Polish and Ukrainian archeologists did that. The Polish and Ukrainian archeologists, funded by their respective anticommunist governments, found things they never expected to find, never wanted to find, and certainly hoped no one would ever find. And now? Now they are keeping quiet about it. Yes, the Poles, the Ukrainians, and the Russians too, are keeping this secret. This, the biggest World War 2-related discovery of the past several years, is simply hushed up, a real “conspiracy of silence.”

In September, 2015 I published a short book, in French, that gives details about how this cover-up is being engineered. You can see the book here: “Le Massacre de Katyn. Une refutation de la version ” officielle ?” (“The Katyn Massacre. A refutation of the ‘official’ version?’).

There is no doubt. The Soviets could not possibly have committed the Katyn Massacre. The evidence cannot be tortured into supporting this lie. “Katyn Memorial Day”, April 13, is a good day to tell the world: “The Soviets Are Not Guilty of Killing The Polish POWs!”